The biggest problem surrounding why it’s so difficult for scientists to get clinical trials up and running is the continuation of roadblocks that federal laws create. Even though medical marijuana may be legalized in some states, scientists are still having a significantly harder time conducting research on the medicinal benefits of this “illicit drug”. Without sufficient research, we can expect the legalization of marijuana at the federal level, even for medicinal uses, to be a steep uphill battle.

Under federal law, cannabis is on the same level as controlled substances, like cocaine and heroin. Every controlled substance is classified by schedule based on relative potential for abuse and medicinal value. Under the CSA, cannabis is classified as a Schedule 1 drug, meaning the federal government views cannabis as highly addictive and having no medical value. (SafeAccessNow.org)

These strict federal laws can make it more difficult for researchers to legally obtain the necessary supply of marijuana for their trials. The difficulty of obtaining a legal supply puts any planned research at a hard stop with no chance of moving forward. Essentially, we’re currently experiencing a catch-22, with the federal government refusing to legalize marijuana based on its Schedule 1 standing and the need to obtain marijuana legally for clinical trials to prove this view unsound.

In fact, if one were to conduct a clinical trial, they would have an easier time conducting research on drugs such as ecstasy or magic mushrooms. Clinical researchers can request the ability to grow or create restricted compounds, including LSD, MDMA or psilocybin, in their lab from the DEA. Unfortunately, this is not the case with cannabis.

As expected, these classifications and restrictions on marijuana are causing a variety of frustrations across the medical community. Many researchers have noted that research is “hindered by a complicated federal approval process, limited availability of research grad marijuana and the debate over legalization.” (SafeAccessNow.org) Although we have these restrictions by the federal government, scientists are still working towards the ability to conduct sufficient research on marijuana and will continue their efforts as much as possible while following the law.

Since it can be difficult to locate information about the safety and effect of cannabis on the human body, how are physicians supposed to know if prescribing medical marijuana is right for their patients? Enter: Arfinn Med. Many physicians who believe in the therapeutic power of medical marijuana are beginning to try alternative treatment plans with their patients. Arfinn Med provides a portal for these physicians to track and store data to be analyzed. Additionally, physicians have the ability to consult and connect with a nationwide network of medical professionals to discuss actual experiences regarding patient outcomes.

If you are a licensed medical professional and interested in gaining more data on medical marijuana or and what it can do for your patients, join Arfinn Med for FREE today! Let us help you start treating your patients with the power of data on your side.

Even though Florida residents can finally smoke medical marijuana, one of the state’s largest cannabis companies is now offering it in tablet form. The company Curaleaf released the state’s first cannabis tablet on Sunday. The company’s two Orlando locations, at 775 N Semoran Blvd. and 12402 S Orange Blossom Trail, sell the mint-flavored tablets for $35 for a 30-quantity, child-resistant package. Read…
Read More → 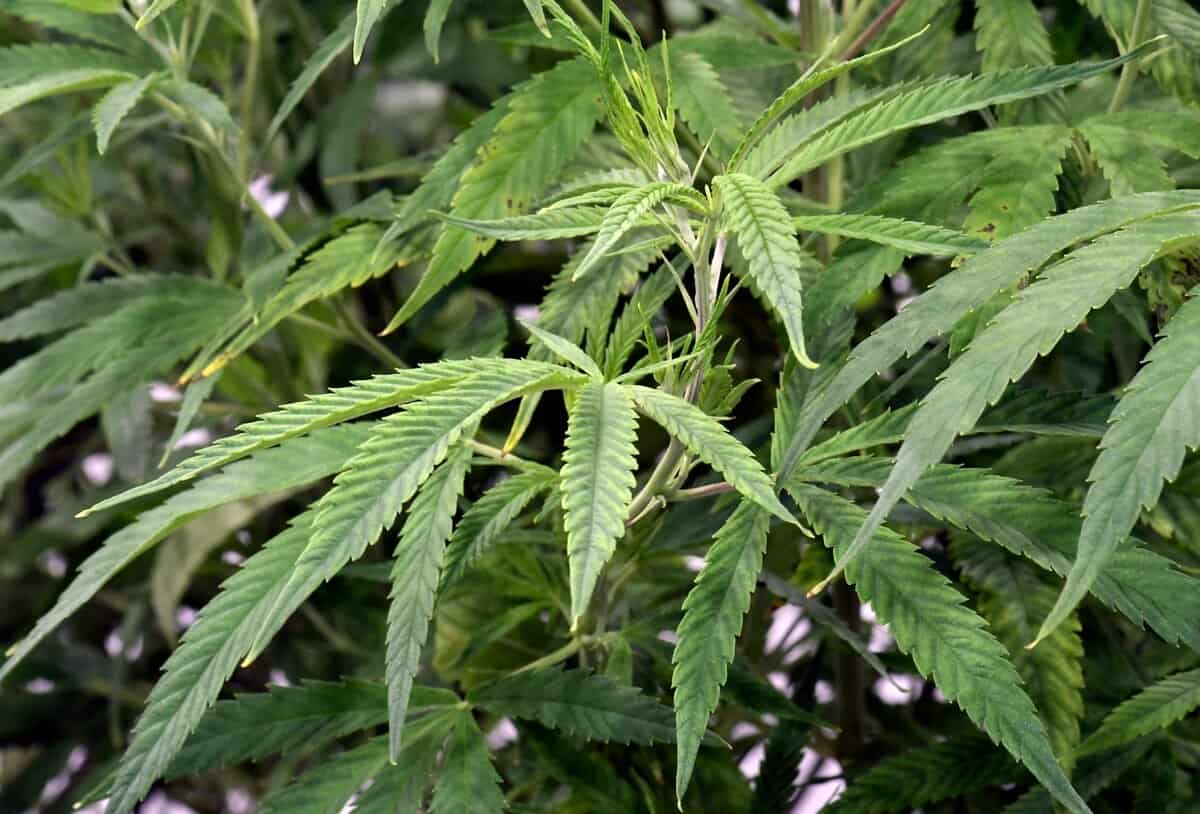 JACKSON, Miss. (WLBT) – The blueprint for Mississippi’s medical marijuana program is Initiative 65 that voters approved in November. That contains detailed requirements and the clock is ticking to get it started. The State Board of Health met virtually Wednesday to discuss the groundwork of the medical marijuana program. “I do want to tell you…
Read More → 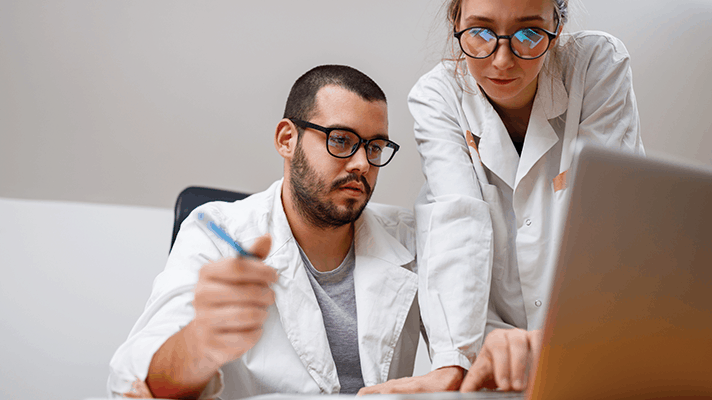 Former Detroit Lions football players Calvin Johnson and Robert Sims are expanding their emerging cannabis enterprise into the field of medicine. The pair announced an agreement Thursday with the International Phytomedicines and Medical Cannabis Institute at Harvard University, which is researching the benefits of medical marijuana and looking at the best ways to deliver cannabis-based…
Read More → 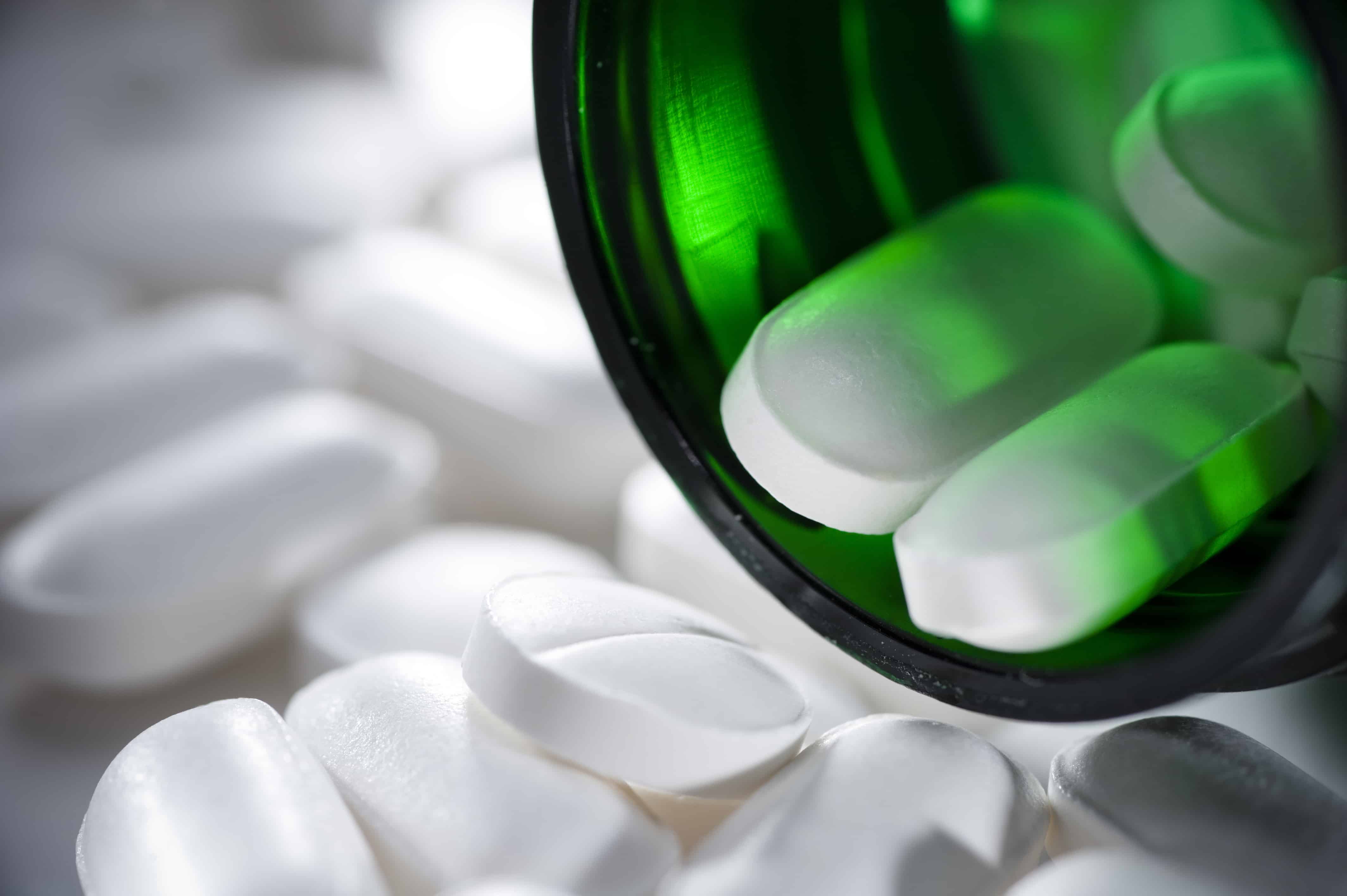 The opioid epidemic is a hot topic across the United States, along with the alternatives that could alleviate the tragic consequences the epidemic brings. Opioids, also known as narcotics, are strong prescription pain relievers such as oxycodone, hydrocodone and fentanyl. Although illegal, heroin is also considered to be an opioid. Most patients are introduced to…
Read More → 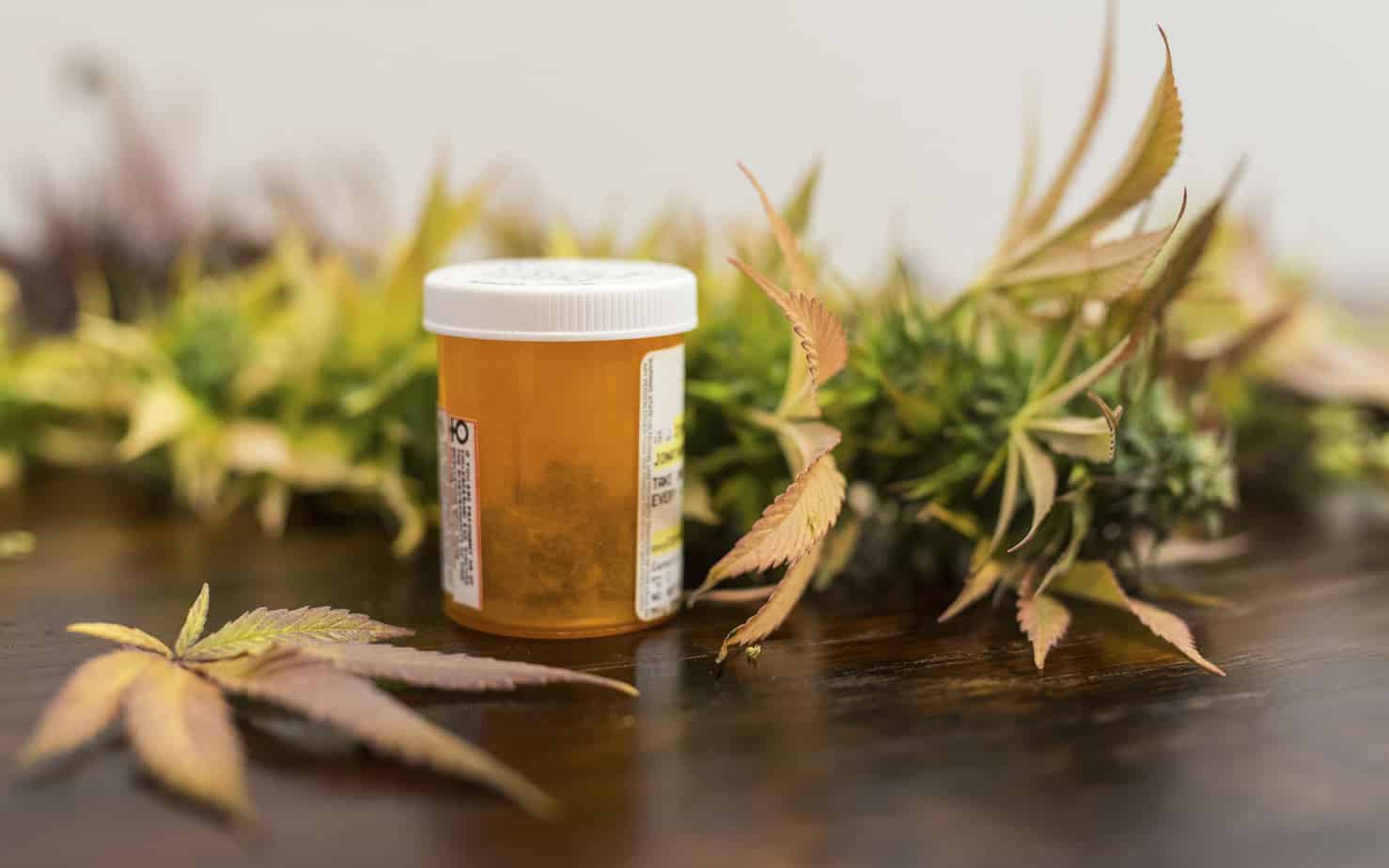 COVID-19 and medical cannabis patients: What you need to know

In the midst of the COVID-19 maelstrom, the recent shuttering of nonessential stores has created concern around access to cannabis, particularly for medicinal cannabis consumers. Those who depend on cannabis for therapeutic purposes will be relieved to learn that across the US, medical cannabis dispensaries have been deemed essential services, comparable to pharmacies. As of March…
Read More →