When we released “Weed” in 2013, few people had ever heard of cannabidiol, or CBD. Now, two-thirds of Americans are familiar with the compound, and 1 in 7 have tried it. Most of the country, 93%, are in favor of medical marijuana and hemp-derived CBD itself, which has less than 0.3% THC, has been legalized in every state.It’s not just public perception. The science over the last six years has grown by leaps and bounds, as well. Epidiolex, a pharmaceutical-grade CBD oil, went through clinical trials and is being prescribed for thousands of patients with seizures. The founder of GW Pharmaceuticals, the maker of Epidiolex, told me they are now developing cannabis medications for everything from autism to anxiety. 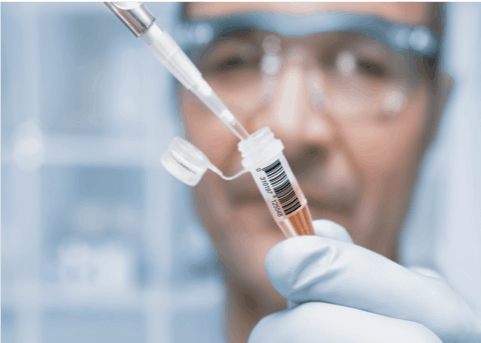 As time goes on, medical marijuana is starting to break barriers in various states across the country. Out of the 50 states, 33 have approved a comprehensive medical marijuana program (NCSL). Currently, marijuana, medical or recreational, is illegal at the federal level, despite legalization in various states. Many medical professionals are interested in prescribing medical…
Read More →

Over the past decade, autistic people and their families have increasingly experimented with medical marijuana and products derived from it. Many hope these compounds will alleviate a range of autism-related traits and problems. But scientists are still in the early stages of rigorous research into marijuana’s safety and effectiveness, which means that people who pursue…
Read More → 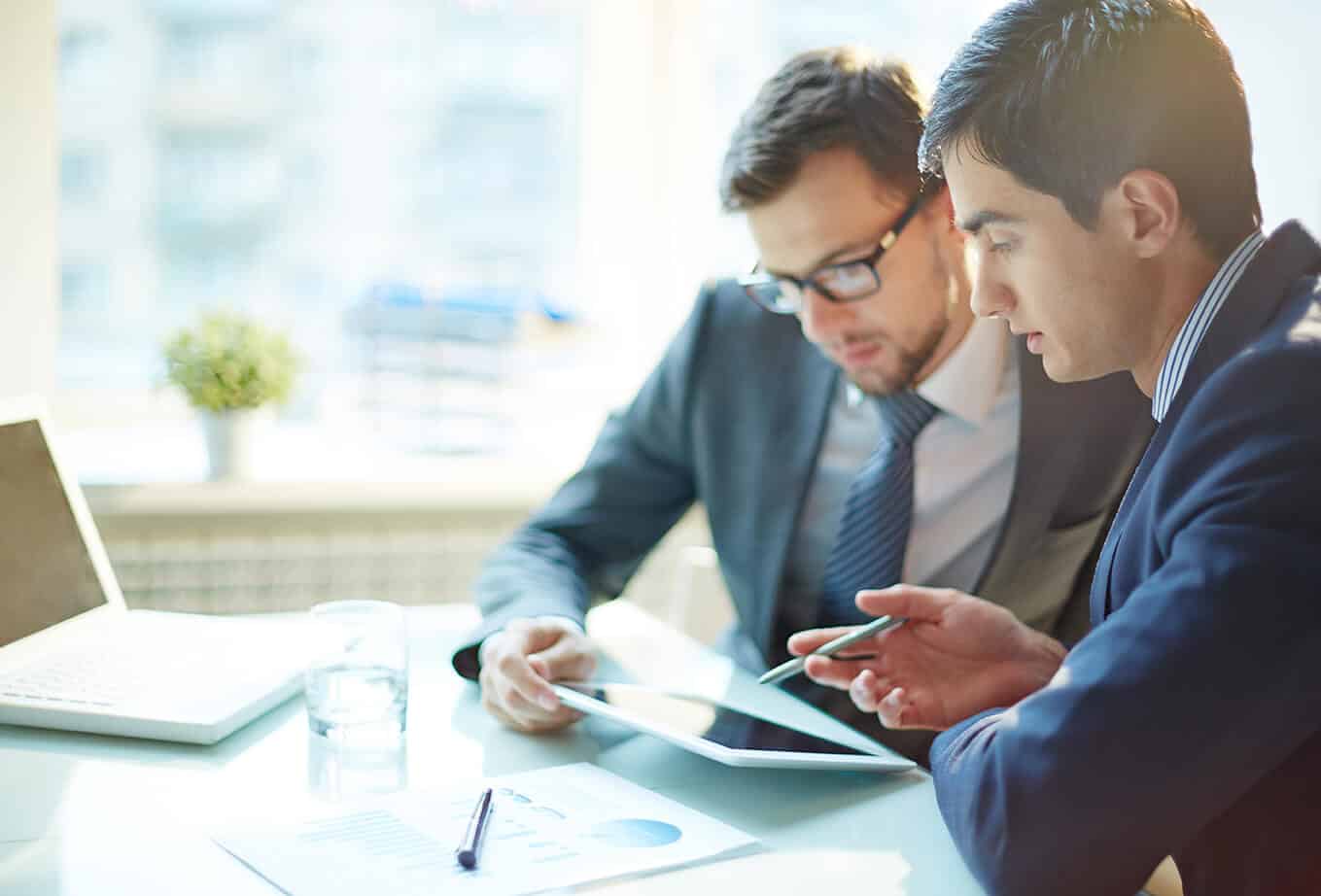 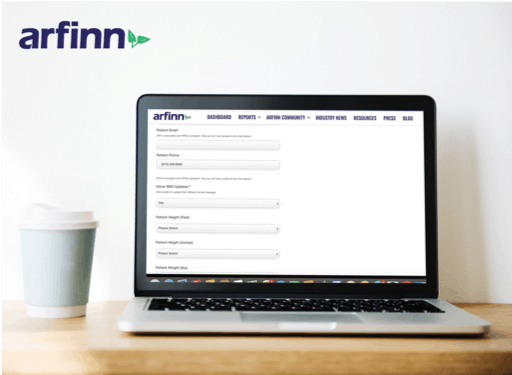 In our quest to save medical marijuana clinics valuable time, Arfinn Med has continued to release new functionality that improves EMR workflows.  This has led to the development of our new telehealth platform, new automated patient intake emails, and generating all state required documentation.  Continuing on our quest, we are proud to release our new…
Read More → 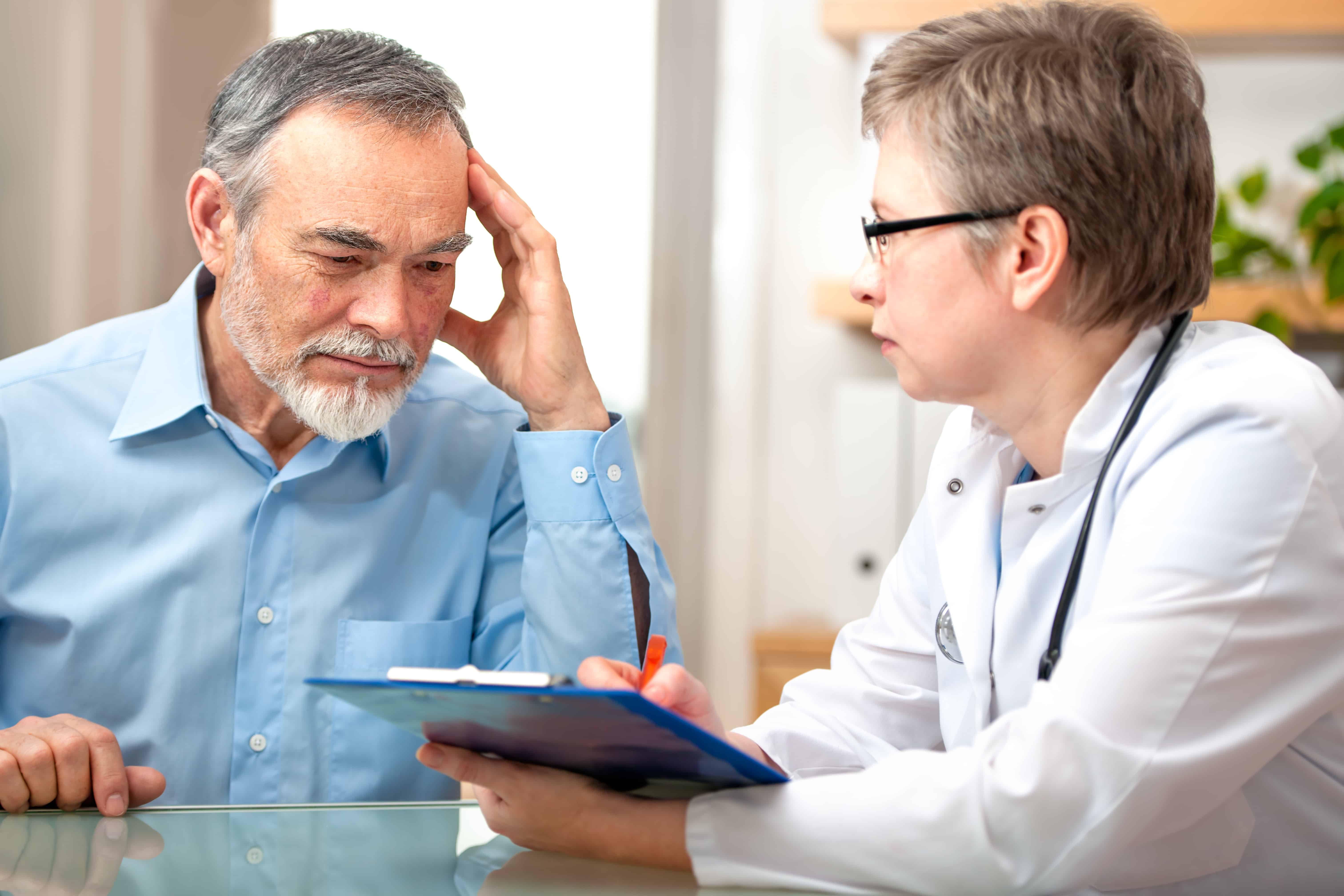 More baby boomers use medical marijuana, but they want their doctors to get wise to the risks and benefits

Baby boomers’ marijuana use has edged upward in the past decade, but recent research suggests some still have a hard time getting a hold of the drug. Older adults want more education, more research and greater openness with their health-care providers about using medical marijuana, according to a qualitative study of older cannabis users and non-users in…
Read More → 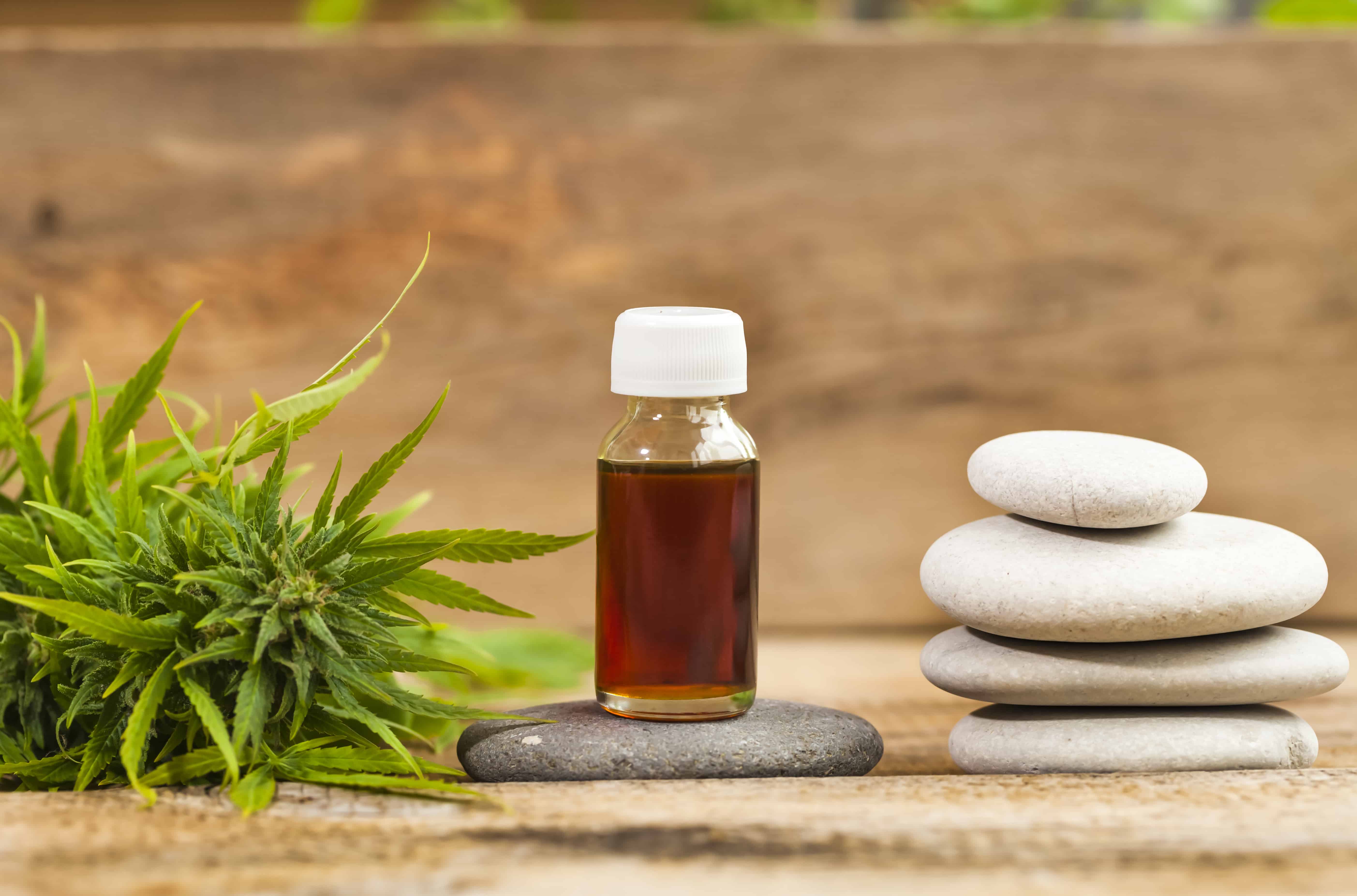